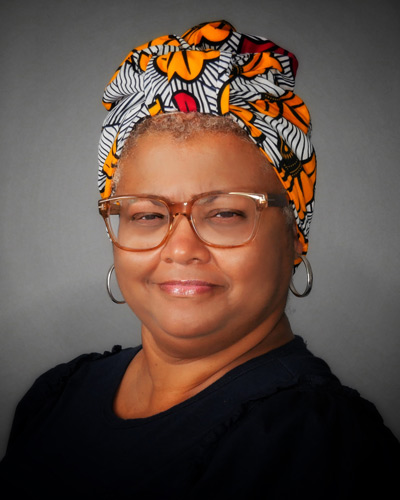 Michele Battle-Fisher (she, her, hers) leads the Equitas Health Institute’s research efforts to better the health of LGBTQ+ people and those left out or kept out of traditional healthcare. She has degrees in public health and African American studies from The Ohio State University. She also completed doctoral work in public health and communication studies. She now studies systems science at the doctoral level. Michele is a researcher and instructor at Temple University.

Before joining Equitas Health, she was an assistant program director and instructor at Wright State University’s Master of Public Health Program. She is still on the faculty as an adjunct assistant professor in Wright State’s Boonshoft School of Medicine. Michele is the author of Application of Systems Thinking to Health Policy and Public Health Ethics – Public Health and Private Illness (Springer). Her book was recognized as a 2016 Doody’s Core Title and deemed vital to medical training. She belongs to the Bertalanffy Center for the Study of Systems Science and is a Research Scholar for the Ronin Institute. Michele shared her expertise on systems science at the 2018 TEDxDartmouth. She has spent over 20 years in public service and teaching at the college level. She has worked for Ohio Medicaid, KidsOhio.org, Columbus AIDS Task Force, and Ohio University Heritage College of Medicine (HCOM). A native of Portsmouth, Ohio, Michele lives in Central Ohio with her spouse and two children. 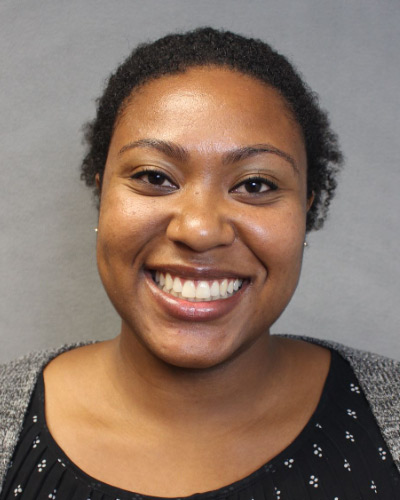 Brittany Feeling (she, her, hers) is the Research Developer at the Equitas Health Institute. She does research, seeks grant funding, and builds partnerships with other research groups. Her research looks at the health disparities in the LGBTQ+ and BIPOC communities. She received a Bachelor’s in Spanish with a public health minor and a Master’s of Public Health at The Ohio State University. Brittany is also a certified clinical medical assistant. Before joining the Institute, she worked in Equitas Health’s Sexual Health Clinic. She provided HIV/STI testing & treatment services and sexual health education. Brittany also has experience with program planning and implementation. She lives in Columbus, Ohio with her cat, Luna. 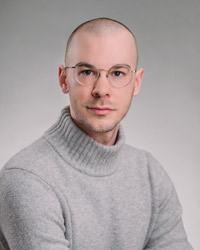 John Grove (he, him, his) is the Instructional Design Program Manager at the Equitas Health Institute where he develops learning formats aimed at reducing LGBTQ+ health disparities. Previously, he was the Program Manager for a healthcare client at Elevated. He administered educational products such as e-Learning modules, live courses, and webinars. Before that role, John was the Dean of Culture and Response to Intervention Manager at Breakthrough Public Schools in Cleveland, Ohio. His responsibilities included coaching educators in culturally responsive teaching and designing professional development sessions to advance student agency. Before that, he was the Unit Leader at DECA Prep in Dayton, Ohio, where he implemented a new curriculum. John graduated with a Bachelor of Arts in political science from Berea College. A native of the Appalachian region in Kentucky, John resides in Dayton, Ohio. 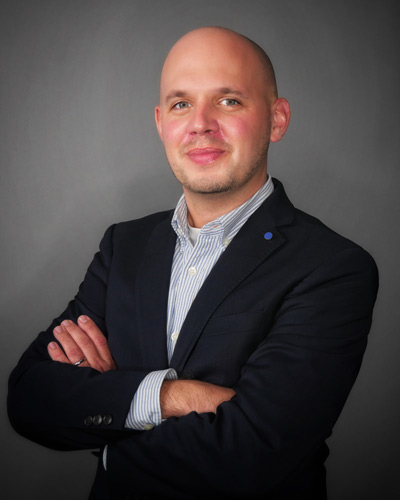 Jan Huebenthal (he/him/his) is the Associate Director of Education at the Equitas Health Institute where he leads educational initiatives to reduce LGBTQ+ health disparities and build provider capacity. His portfolio in the Institute includes operational management of education services, contract execution, communication, speaking at educational events, and oversight of Continuing Education (CE) programs. Previously, he was the Assistant Director of the LGBT Center at Ohio University where he also taught in the Women’s, Gender, and Sexuality Studies and Cutler Scholars programs. Jan holds a PhD in American Studies from William & Mary where he was a Michael R. Halleran Dissertation Fellow. His research focuses on the ongoing HIV/AIDS crisis and its attendant racial inequities. Jan’s writing has appeared in the Radical History Review (Duke University Press) and the European Journal of American Studies. A native of Germany and proud graduate of the Universität Bremen, Jan lives in Athens, Ohio, with his husband and their beagle mix Lobo.

As the Lead Trainer for The Equitas Health Institute, Ramona Peel (she, her, hers) collaborates on creating the Institute’s training programs and leads the delivery of training to internal and external audiences. Ramona is also a Political Science Lecturer at the Newark branch of The Ohio State University. In addition, her lived experience as a trans woman informs and enriches her work.

Ramona has 17 years of classroom teaching experience, and her work was recognized by the Ohio State University Political Science Department in 2004 when they awarded her the Henry R. Spencer Award for Distinguished Teaching. Her varied background also includes social science research, broadcasting, and journalism. In April 2017, she was a contributor and guest editor for that month’s issue of (614) Magazine. In February 2018 she was featured in an article that ran in Harper’s Magazine. Her writing has appeared in PRIZM Magazine and the Ohio Family Physician Magazine. 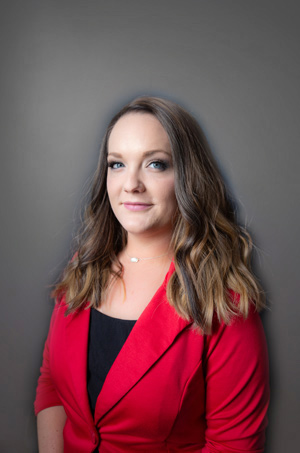 Lindsay Radomski (she, her, hers) serves as the Education Administrative Coordinator, where she assists the team in efforts to improve the health and wellness of LGBTQ+ communities and medically underserved populations. Previously, she worked as the Administrative Specialist for Ohio University in the Department of Social and Public Health assisting with the Appalachia Rural Health Institute. Responsibilities included providing administrative support, conference planning, purchasing and daily operations, as well as teaching a learning community course for incoming undecided freshman in the College of Health Sciences to provide resources for success in college. While employed by Ohio University, she garnered recognition for her exemplary work as the 2018 December Classified Employee of the Month and the 2020 Women’s Center Hidden Gem Award. Lindsay earned a B.S. in Psychology from Ohio University with certificates in Diversity and Women & Gender Studies. She resides with her cat, Annabelle, in Columbus, Ohio. 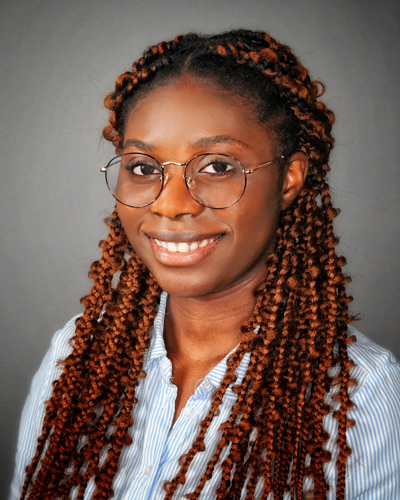 Stella Sheke is currently a Research Associate at the Equitas Health Institute where she performs research on various health disparities, impacting the LGBTQ+ community. She received her Master’s in Public Health from Ohio University (OU), and a Bachelor of Science in Public Health from the University of Alabama at Birmingham (UAB). Stella’s research focuses on addressing the health and well-being of minority populations. She has worked on multiple public health projects, focusing on the planning, promotion, execution, and implementation of research that addresses health disparities in communities disadvantaged by systemic racism and institutional bias. In addition to research, Stella has experience in the curriculum design and development of a variety of public health courses.