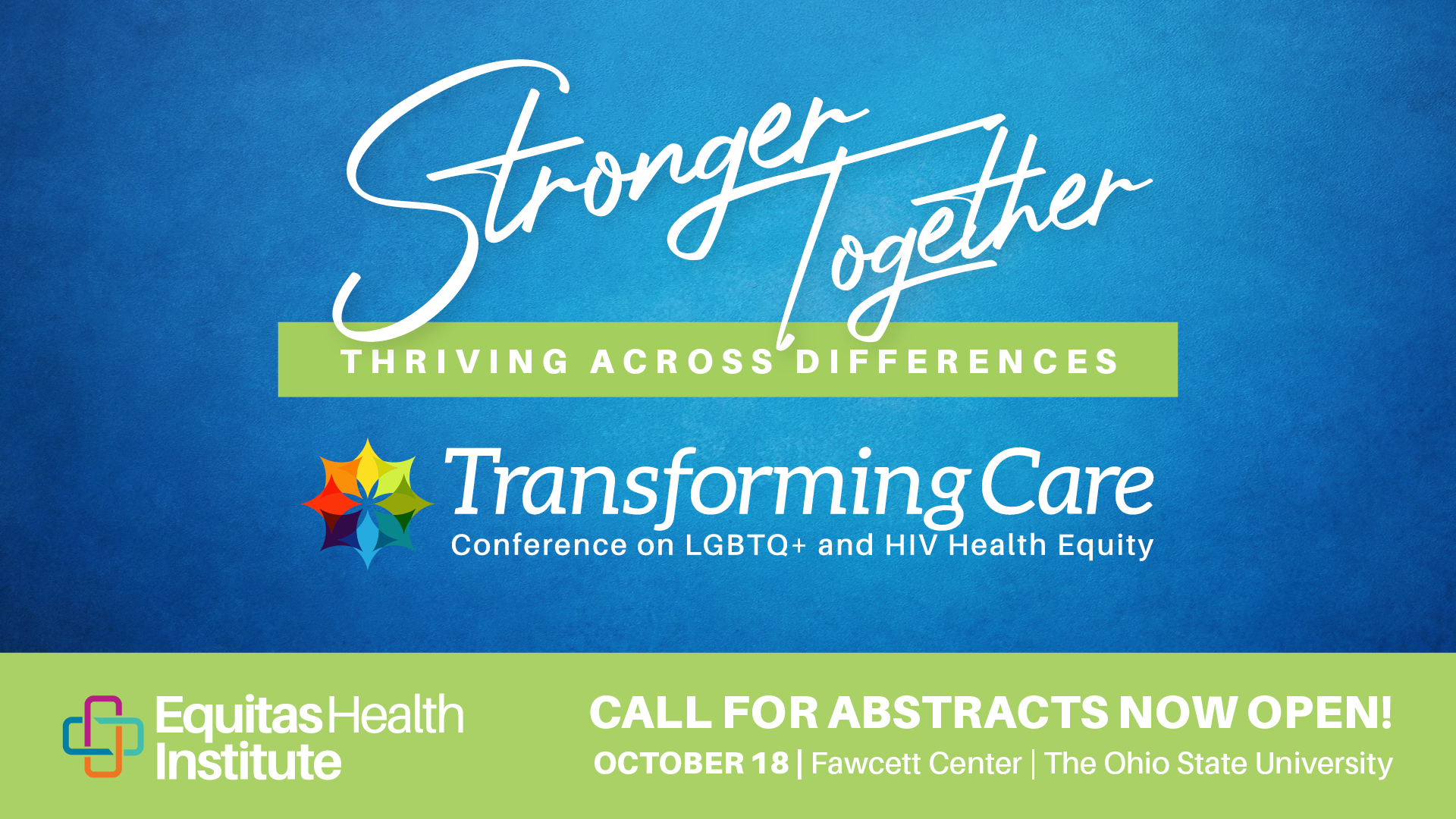 The Equitas Health Institute is thrilled to welcome author and journalist Linda Villarosa as the keynote speaker of the 2022 Transforming Care Conference: Stronger Together. Thriving across Differences.

Linda Villarosa is a contributing writer for The New York Times Magazine, where she covers race, inequality and public health. A former executive editor of Essence Magazine, she is the author of the book Under the Skin: The Hidden Toll of Racism on American Lives and on the Health of Our Nation.

In this landmark book, Villarosa lays bare the forces in the American healthcare system that cause Black people to “live sicker and die quicker” than white people. Villarosa describes the new understanding that coping with the daily scourge of racism ages Black people prematurely. Oprah Daily calls Under the Skin, “perhaps one of the most important and thought-provoking publications of the year.”

Villarosa’s contribution to The New York Times’ Pulitzer Prize-winning 1619 Project highlighted race-based physiological myths that have endured in American healthcare since slavery. A longer version of her essay was included in the book The 1619 Project: A New Origin Story. As a longtime writer and editor for The New York Times, Villarosa has also written about the disproportionate impact of HIV/AIDS and COVID-19 on Black communities.

A member of the Association of LGBTQ Journalists (NLGJA) Hall of Fame, Villarosa’s work has received awards from The American Medical Writers’ Association, The Arthur Ashe Institute, the New York Association of Black Journalists, and more.

Villarosa is a graduate of the Craig Newmark Graduate School of Journalism at CUNY, where she is an associate professor and journalist in residence. She also teaches journalism, English and Black Studies at the City College of New York.

In-person attendees will receive all-day access to all conference activities, including keynote and breakout sessions, at the Fawcett Center. Includes breakfast, lunch, afternoon snack, and a chance to win raffle prizes. (DISCLAIMER: By attending Transforming Care, you consent to have photographs and video material recorded of you.)

Virtual attendees will receive access to select livestreamed conference activities through the Whova app, including the keynote address, award ceremony, and select breakout sessions. Livestreaming will be provided by a professional A/V production company. Recordings of livestreamed events will be accessible for 7 days after the event.

ASL interpretation available for all livestreamed and select in-person sessions.

Get pronoun pins, stickers, support toolkits, and more from our online store!